Games for Boys – Law of Attraction 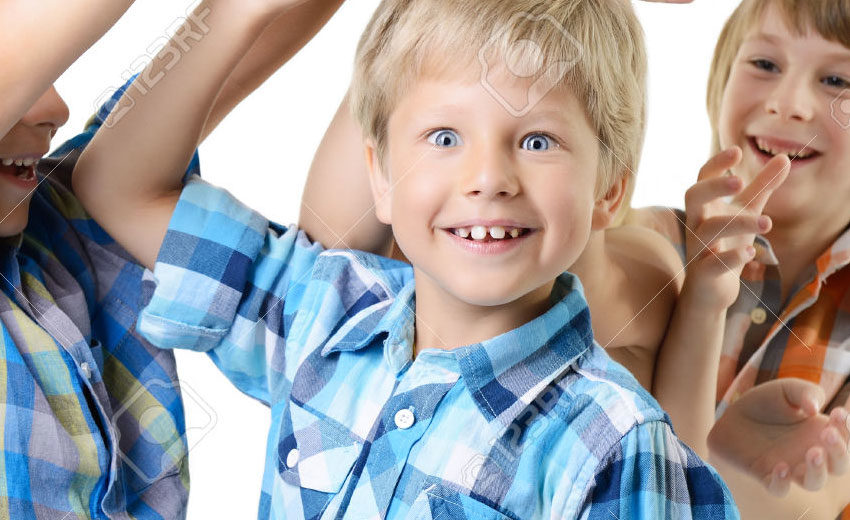 Most 6-year-old boys love action and competition, and there are many games that fit that bill. Boys can work on running and throwing skills while learning about team spirit and cooperation, all under the guise of just having fun. Some games can easily be played indoors, while others are best as outdoor activities.

Birthday Party Ideas 4 Kids describes the Mummy Wrap Game as one of the easiest and most fun. Start by dividing the boys into teams of two or three and give each team two rolls of toilet paper. One person is chosen to be the mummy and teammates race to see who can wrap up their mummy the fastest using all of the toilet paper. Play a few times so everyone can be wrapped.

Gooey Gobble Game
The Boy Scout Trail website suggests the Gooey Gobble Game for young boys. To play divide the boys into teams. String enough marshmallows on string or fishing line so that each boy on the team can have two or three. Tie each team’s string of marshmallows between trees or posts at about chest height. Line the teams up at a starting point about 10 feet from the string. At the start signal, the first player in each line runs to his team’s marshmallow string and eats one marshmallow with his hands clasped behind his back. He then runs back to the line and tags the next player. The first team to finish their marshmallows wins.

Sponge Relay
If the weather is right, let boys have a blast by racing and getting wet with a sponge relay. Give each team a bucket filled with water and a large sponge. Put the players in lines and at the whistle, the first player fills his sponge with water and runs a distance to an empty bucket. He wrings out his sponge and runs back to the next player in line, who repeats the process. The first team to fill their second bucket wins.

Pool Games
If you want to entertain 6-year-olds in the pool, the Birthday Party Ideas 4 Kids website suggests a water balloon toss or jousting from rafts with pool noodles. You can also organize a game of Tag played with splash balls or large sponges. Try Freeze Tag where players get unfrozen by having another player swim under their legs. 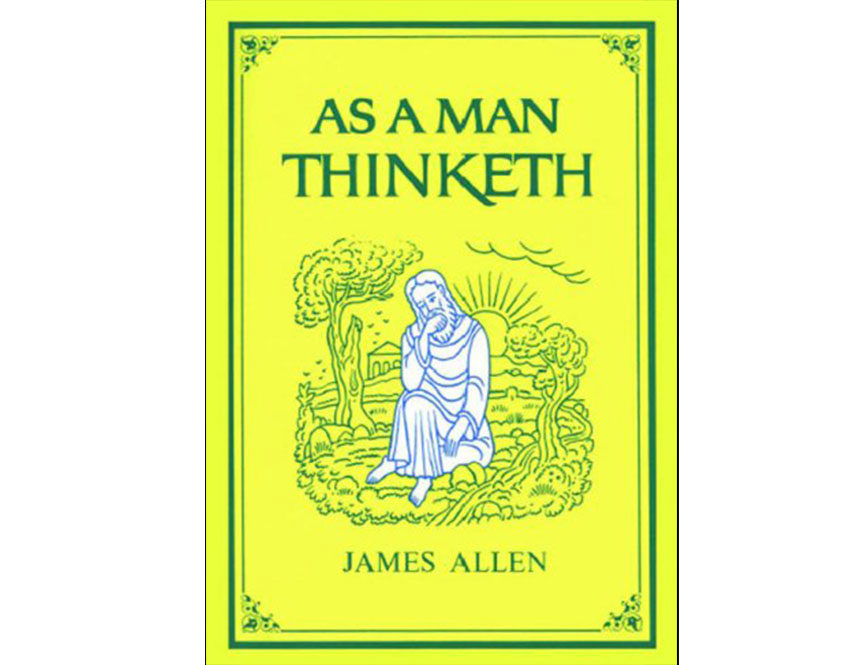 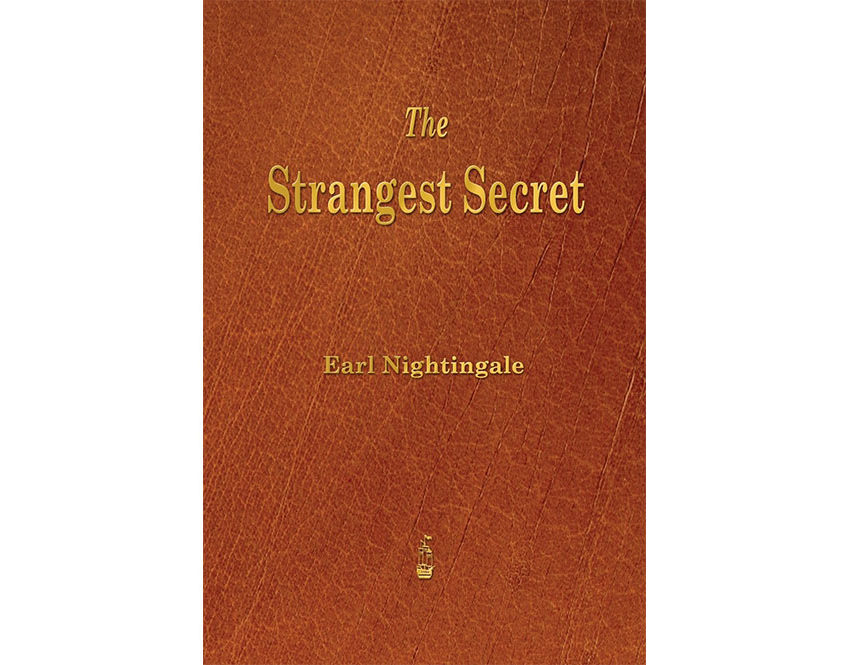 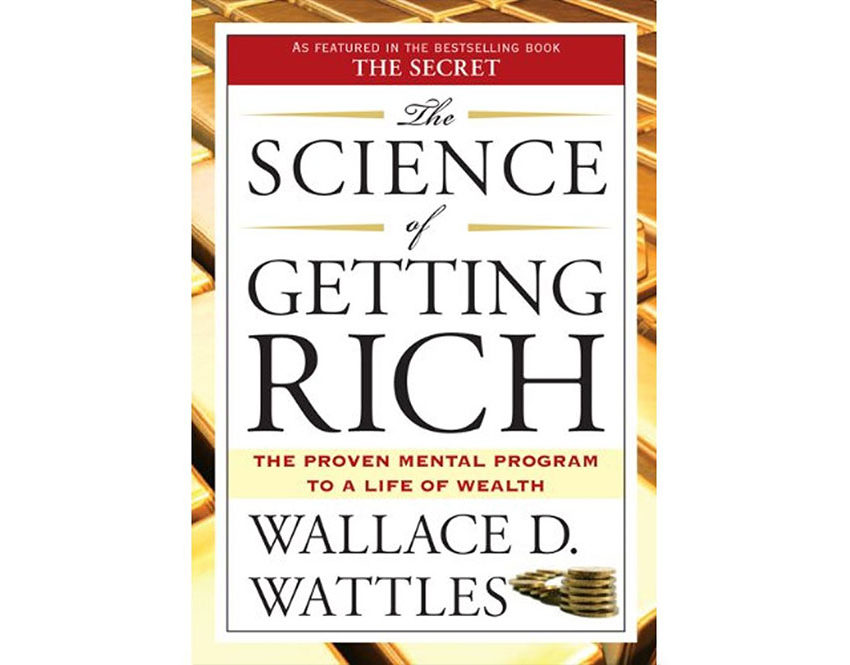 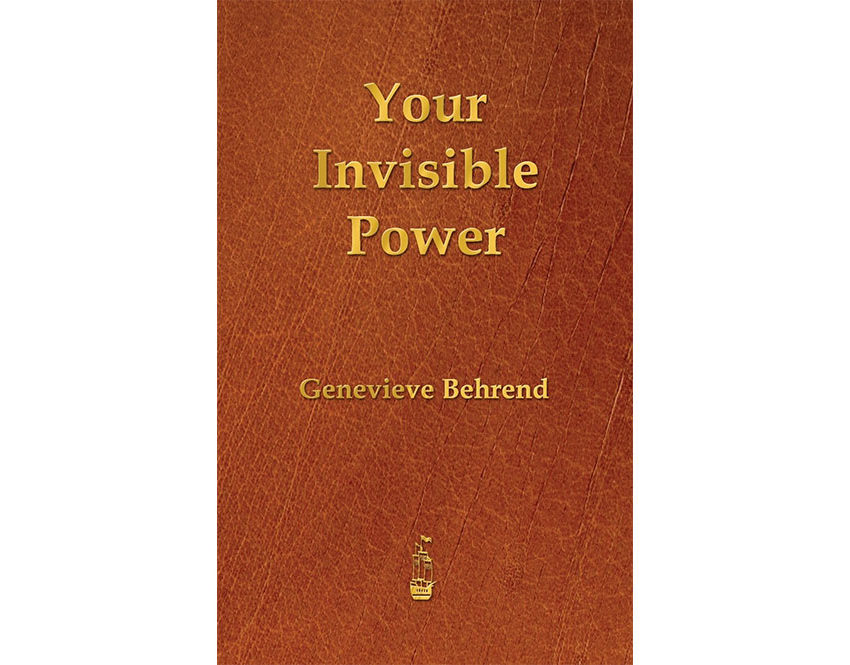